The Wally modern wall sconce, designed by David Irwin, has been featured in the January 2018 issue of Interiors and Sources Magazine.

The Wally acts as a sleek and modern replacement for a “do not disturb” signal or marker light. Inspired by 19th-century miner headlamps, the Wally can be installed with or without laser-cut decals, and can range from whimsical and playful to functional and sophisticated, all by changing its customizable face.

The questionnaire covers an interview with Juniper founder Shant Madjarian:

When was the Wally wall sconce developed?

The Wally was developed in early 2017.

How did the name come about?

Believe it or not, it came about from the 2008 Pixar animated film “Wall-E.” We felt the lamp shared a resemblance to the little robot. Of course, being an LED wall sconce just sealed the deal.

Who designed the Wally?

David Irwin, who also designed the M Lamp by which this new product is inspired.

Tell us about the inspiration behind the product.

Much like the M Lamp, the Wally is inspired by the old miner’s lamps that emerged in the Northeast of England around the turn of the 19th century. These portable lamps were important inventions advancing the mining industry at the time, and today, with the advent of LEDs and computing technology, we were able to reinvent these iconic lamps— this time as an interactive indicator light.

What was the biggest hurdle in bringing the Wally to life?

We learned a lot about user interaction and PCB design when we developed the original portable M Lamp. Still, there were some new challenges with the Wally such as adhering to ADA standards requiring the lamp to project less than 4 inches from the mounting surface. Since changing the shape of the shade was not an option, we had to make some sacrifices to meet this requirement.

How has the response been?

The initial reaction was excellent. We know from the M Lamp that people are endeared by the shape and personality of the lamp. It was fun watching people discover what it actually does after being drawn by the aesthetic. The Wally is designed to encourage thought and creativity. In that way it is interactive; users can vastly change the meaning and application by designing their own decals. The user is in control whether it is used as a non-smoking sign, do-not-disturb indicator, or as part of an art installation.

What is the most impressive project the Wally has found its way into?

It started as a collaboration between Yabu Pushelberg and Juniper for a NYC hotel project. Inspired by Irwin’s M Lamp design, they were looking for a way to employ the lamp as a combined room number sign and interactive do-not-disturb indicator. We roped David into the project, and together we developed the Wally that allowed the user to activate a do-not-disturb sign using a panel installed inside the room that changes the light on the lamp from ambient white to amber.

What is your hope for the future of the product?

This can evolve in so many directions. For now, we hope to see the Wally challenge the status quo even if in a small way. Bathroom signs, occupied signs, room numbers, directions, and warnings have not changed much over the years. The graphics are iconic, and they should be, but the medium by which they are communicated need not. We see the Wally as a means of converting these analogue signs into a focal point of design.

Are there any changes to the Wally on the horizon?

Yes, we are looking into incorporating Bluetooth technology to facilitate installation for residential and small renovation projects.

What’s something people don’t know about this lighting solution?

You can fully customize your own Wally. You send in your decal design and we produce it free of charge, even for a single unit. In fact, that is the point of the product, so I guess it should not be something people don’t know. 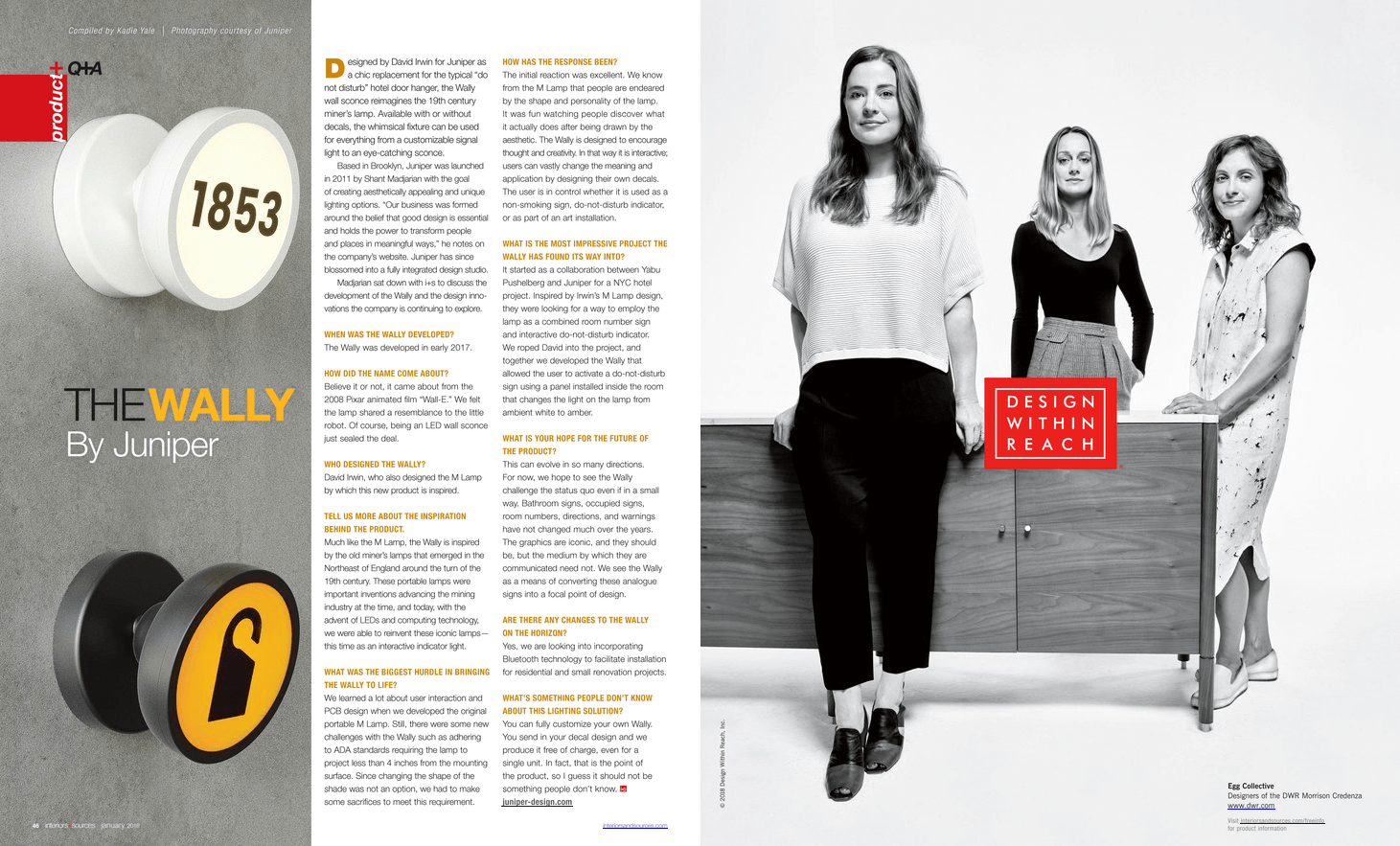 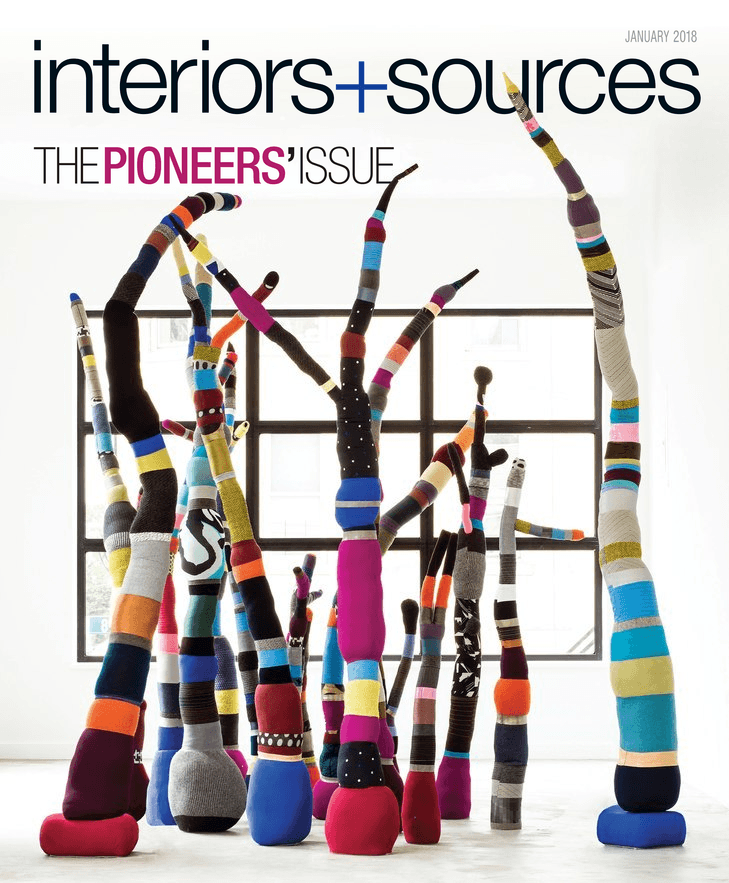