Top 5 Advantages Of Switching To LED

The sustainability movement has rapidly increased in 2018, especially among millennials. But everyone is certainly encouraged to contribute their part. One act as simple as switching to LED lamping can help save our planet and actually has benefits in your space as well. 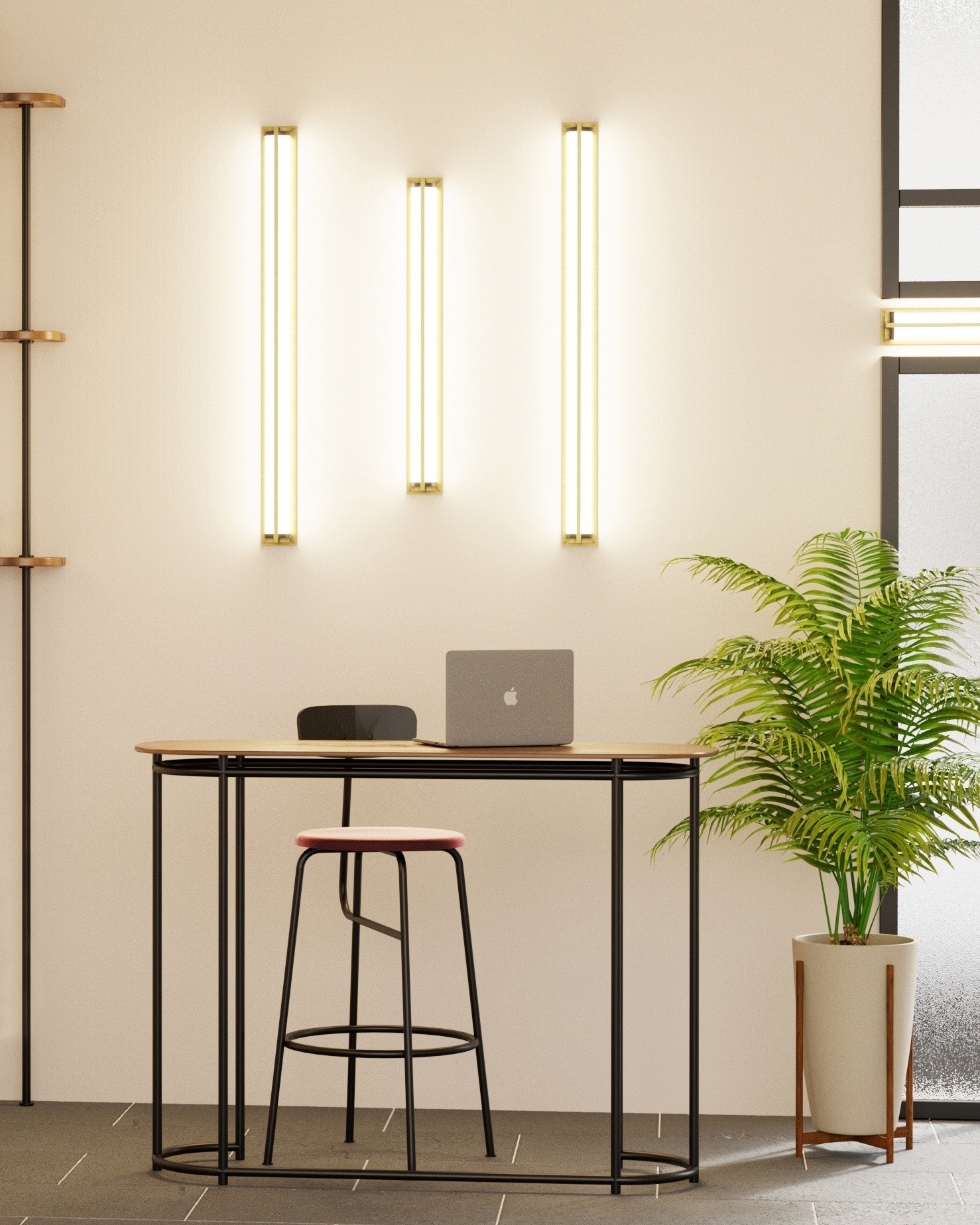 Incandescent bulbs typically have short lifespans- around 1,000 hours for home light bulbs. CFL’s are a decent alternative, typically lasting about 10,000 hours, but are hard to customize and are filled with mercury and other harmful toxins. LEDs are by far the most efficient, cost-effective, and longest-lasting option, with an impressively long lifespan of 50,000 hours or 15 years. With stellar quality like Junipers’ Metropolis Collection, lifespans can extend even longer if installed on a dimmer. The benefit of a longer lifespan? You won’t have to change your LED’s for about a decade (or longer).

As LED technology grows, LED’s are becoming more and more economical. With its longer lifespan, you won’t have to purchase LED’s nearly as often as incandescent or CFL alternatives. Even though the alternatives may be a cheaper option initially, you’d have to change your incandescent or CFL’s 2-3 times during the lifespan of an LED. Also, LED’s reduce your energy use with low wattage lamping, and your electric bill will drop drastically!

LED’s are quickly becoming the preferred lamping option. With an overwhelming preference toward LED’s, its technology is growing rapidly. LED’s are now easily compatible with many dimming options and systems, as well as increasingly customizable to fit your space. Now with the ability to choose color temperatures, warm-to-dim options, and the flexibility to pair to numerous dimmers, LED’s are an easy customizable option. When paired with our Ground Control collection, our constant voltage LED’s are easily operatable!

Incandescent lighting is commonly enclosed in a fragile glass which needs extra cleaning. Incandescent bulbs also get hot, so cleaning after the light has been on becomes a dangerous task. With lamping as simple as Juniper’s, upkeep is rarely required, but when it’s warranted, it’s simple. Although lamping can get warm if powering at full brightness, segments are still easily handled and cleaned with a damp cloth (no harsh cleaning agents!).

Juniper produces high quality and modern LED lighting that reduces energy without compromising light output. We make it our priority to deliver products that meet the highest standards in design, functionality, and efficiency. If you want to go green, contact our team to help you get started today.