A project we hold close to our hearts has just been thoughtfully featured in Design Milk. We worked closely with New York designer Meyer Davis to turn The Assemblage John Street into a premium coworking space that warmly welcomes guests, along with the public during their social events. 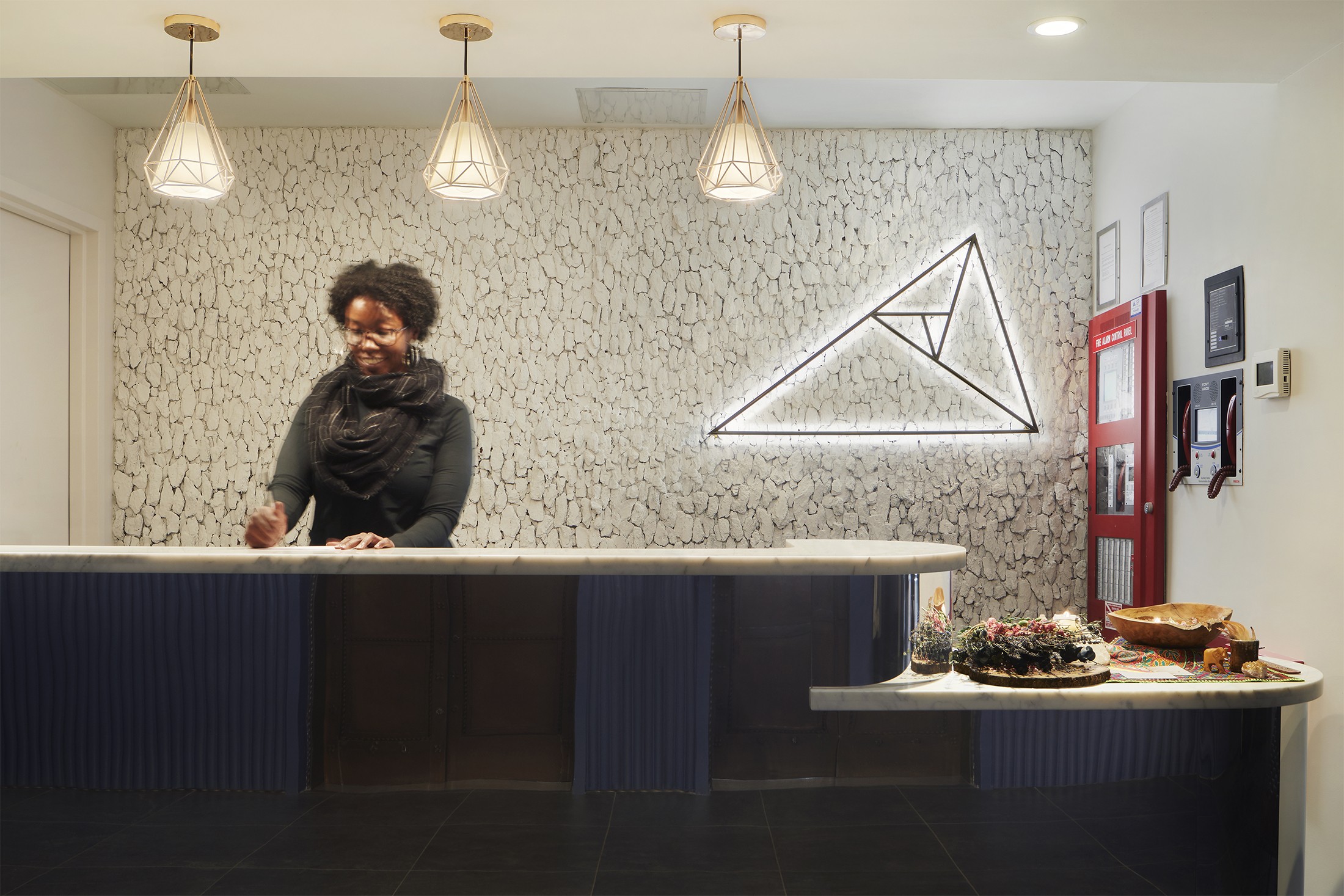 The Assemblage is a productive space founded by CEO Rodrigo Nino, with the Nomad location being the first to open. Apart from the goal to create an astonishing environment, Nino wanted a tranquil interior to refresh and discover the guests’ higher mind. 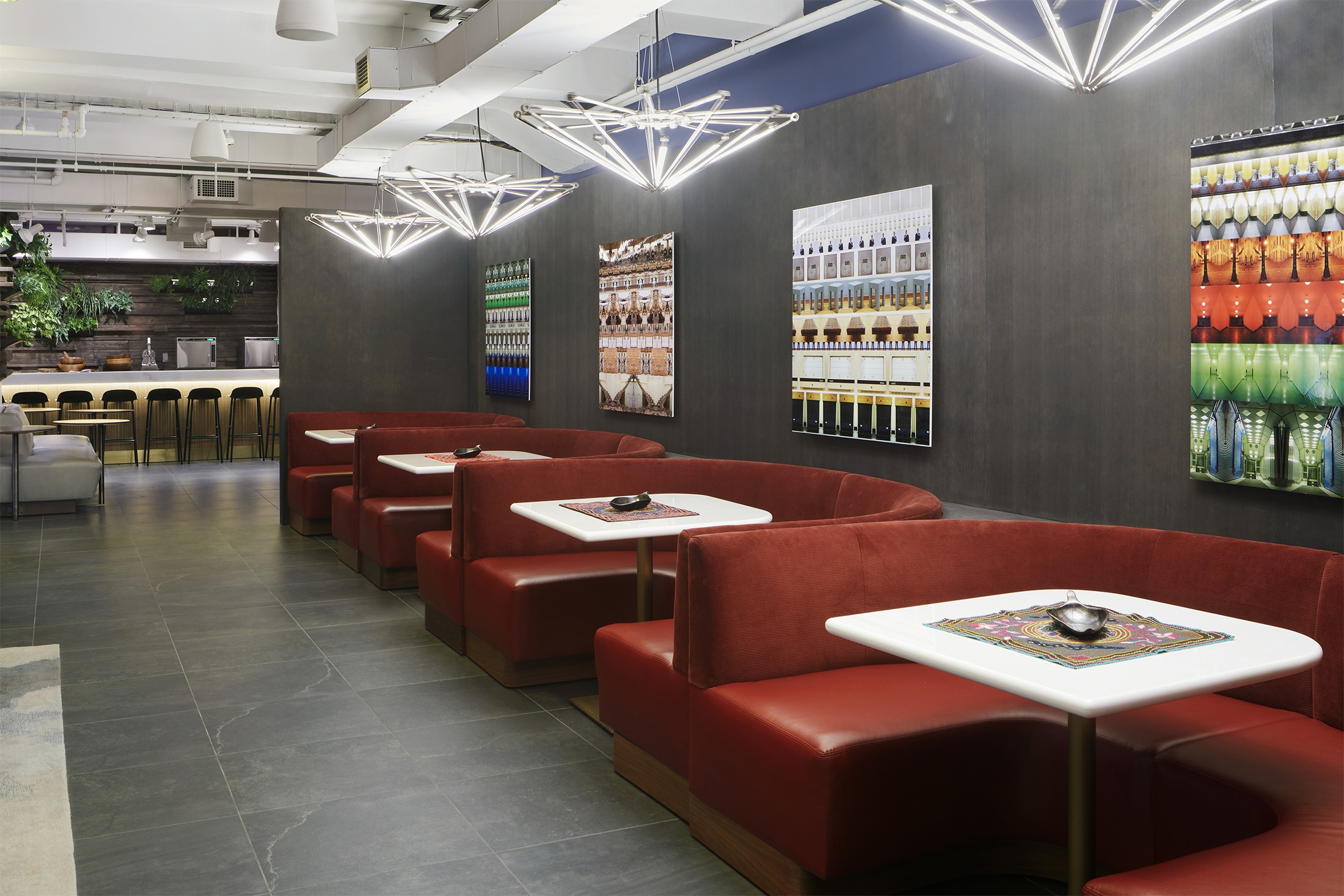 To highlight the intended design, Meyer Davis’ team purposely turned to Juniper to illuminate a sleek lighting solution. They have chosen the THIN Shared Task Lamps and the THIN Task Lamps to embellish all private and shared desks within the space. 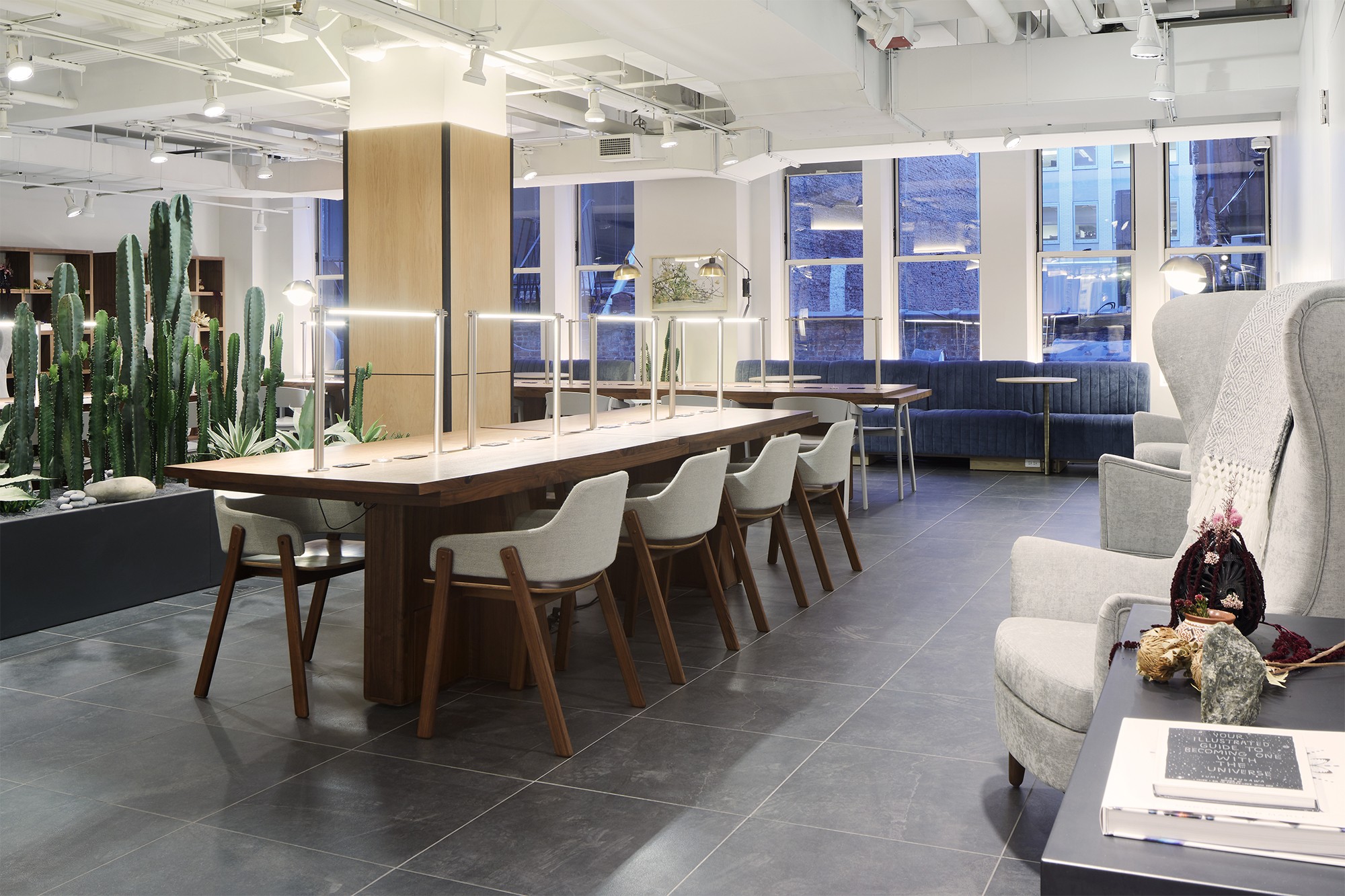 Since the debut of the first The Assemblage coworking space, the THIN Chandelier became their signature fixture. It adorns the conference rooms, cafe seating area, and most especially their sought-after yoga & meditation room. 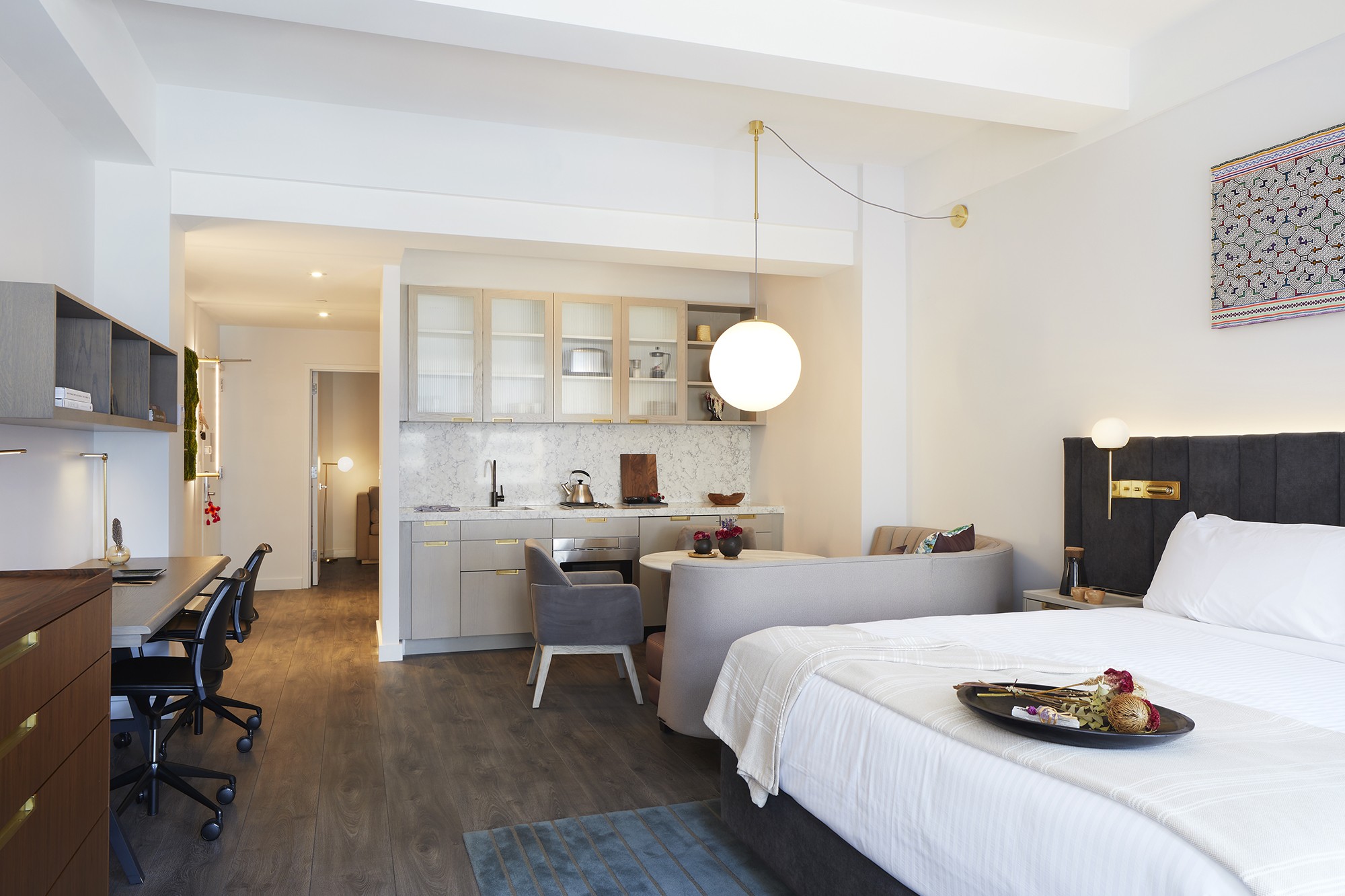