Juniper Founder Shant Madjarian has been featured in multitudes of publications for his simplistic, resourceful thinking. Recently, Surface Magazine interviewed him to discover his design background and how Juniper started as a lighting manufacturer. 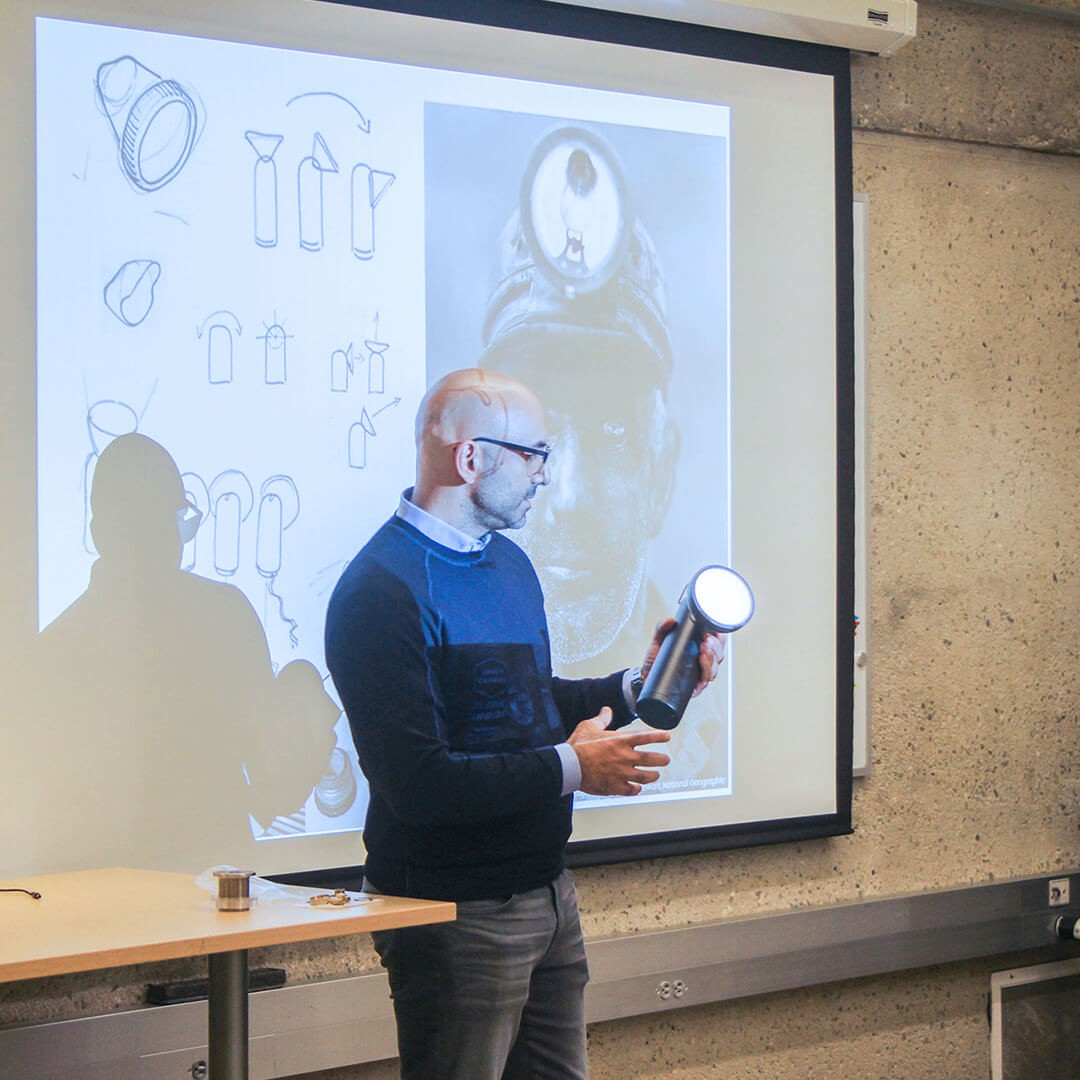 I was born and raised in Montreal and attended McGill University for my graduates degree in Economics. I grew up in a very entrepreneurial family. My father and mother started a business in the lighting industry that they still to run today. It was very traditional lighting, mostly contract hospitality projects, and it operated very much like a family business.

At the time, I wasn’t interested in their business. I pursued my own interests. After I received my degree, I dove into the finance world in New York to pursue investment banking. Fifteen years later, I was working with large corporations, helping them understand their business, corporate profitability, and so on. In some ways, it has nothing to do with what I’m doing now, but in others, I came full circle.

How did Juniper come about?

I found my passion for design. I wanted to create a multiline, multicategory business that worked closely with designers. I was naive at first, to be honest. We had a rough start, like many businesses, but after about two years, large commercial lighting projects started coming in and we started to build a foundation for what I had envisioned for the long term. We pushed through many obstacles until the business gained momentum.

We talked a little bit about Juniper’s origins, but take me through the time in which we left off until today. What has that journey been like?

When we launched the business, I met a few people that were pivotal in Juniper’s growth. David Irwin was one. At the time, he was a newly graduated designer from Northumbria University in New Castle. We hit it off immediately and ended up talking about a lamp he had designed for a school project. It was a really cool miner’s lamp with a modern twist. He had re-envisioned the lamp as a battery-powered mobile task lamp, and I was fascinated by the idea. I ended up developing it with him and released the M Lamp as one of our first designs. 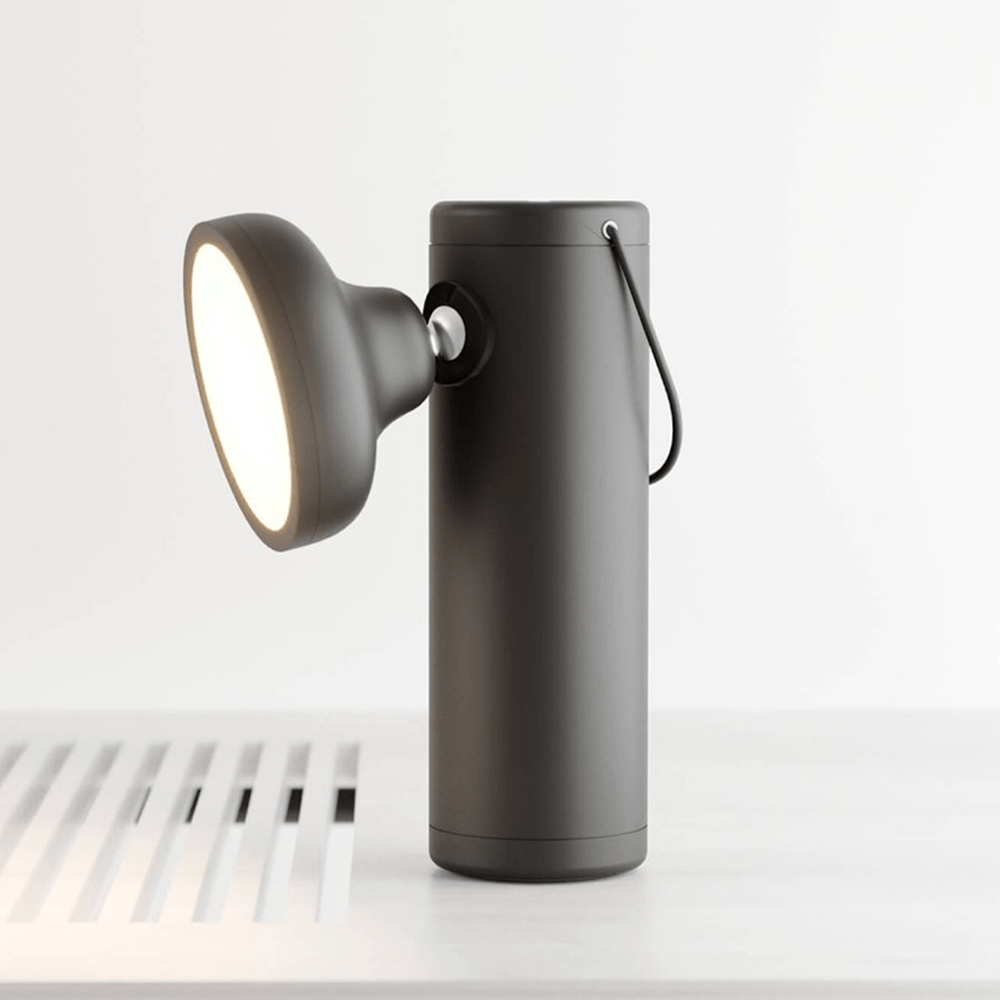 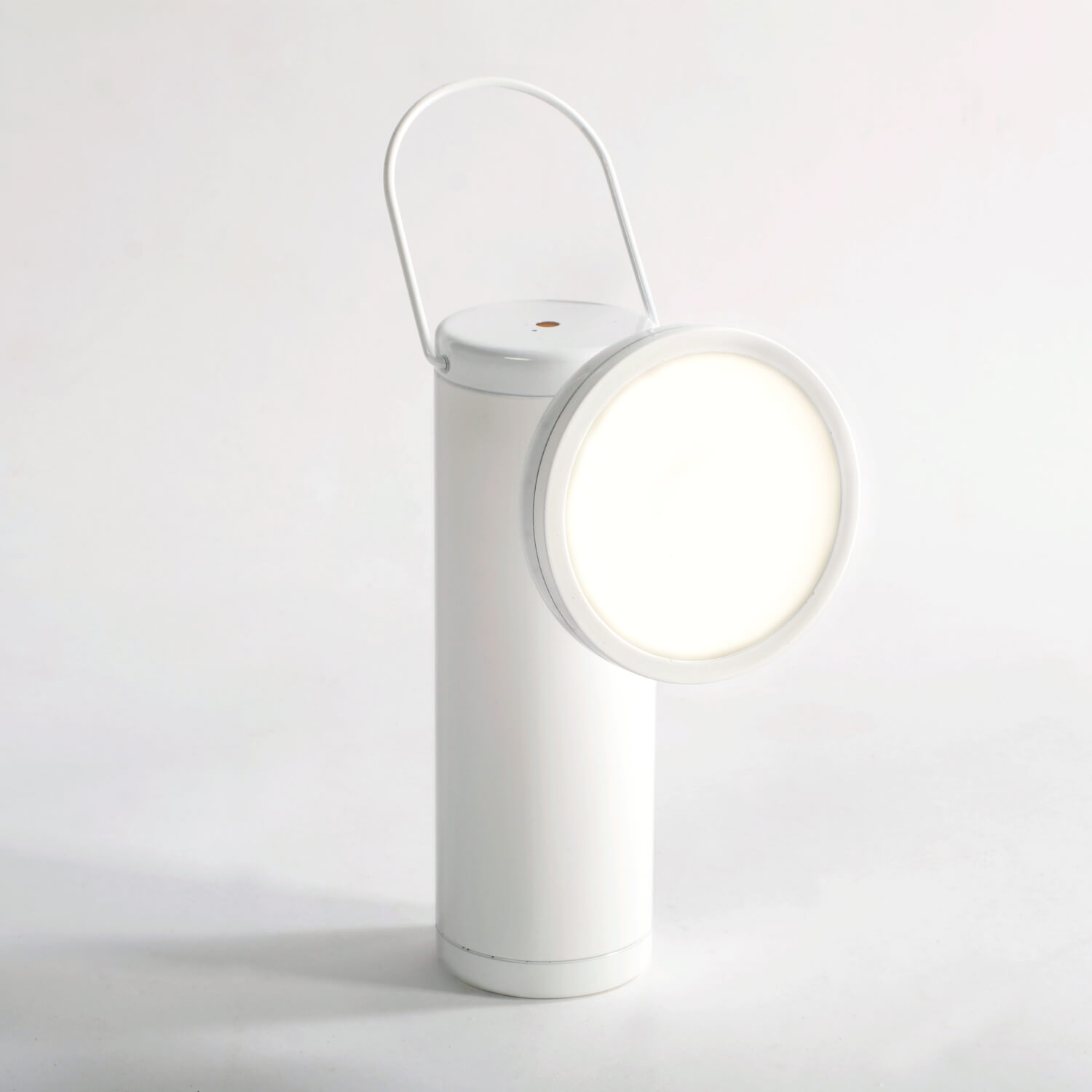 In the same year, I met Peter Bristol, who is now the head industrial designer at Facebook. He’s a very curious, down-to-earth guy. I stumbled upon his work online and started talking to him about his designs. We started talking about what he had in the pipeline, one of them being a task lamp. It had a slender profile and was really intriguing to me. We worked together to develop it, and the THIN Task Lamp was released two years later. 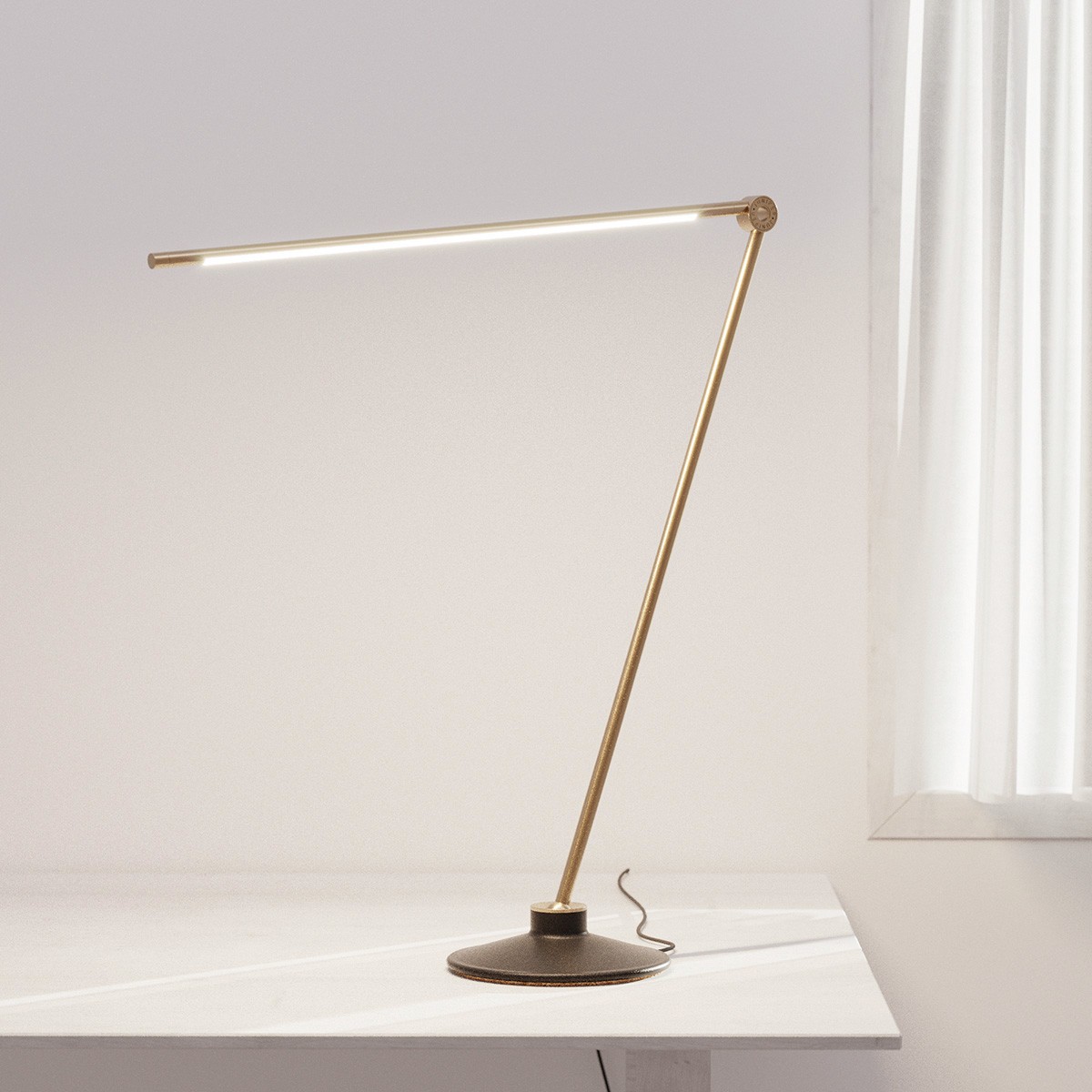 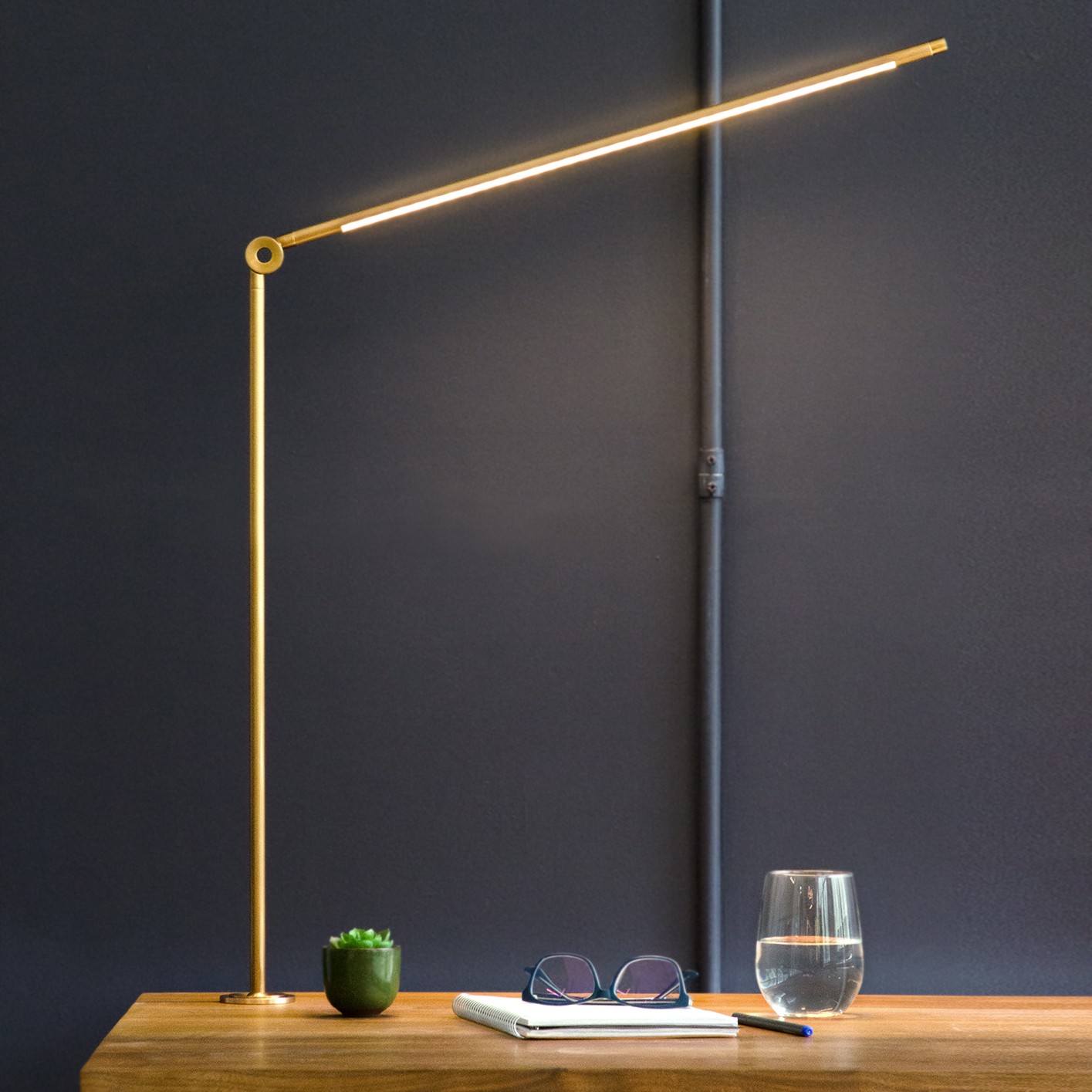 I went full force into both of these products because they appealed to me and I hadn’t seen them anywhere on the market. Once I started developing them, I understood that while they were simple concepts they required complex internal mechanisms. We trouble-shot both designs until we got them right.
Read More Articles
Discover Other Press Feature