Bolig Magasinet, an online and printed publication in Denmark, released their first 2019 issue and dedicated a portion to the passion and backstory of Studio Kvänum Oslo AS, a retailer of high-end furniture pieces and light fixtures such as Overgaard & Dyrman, Gubi, Smidesrum, and Juniper. 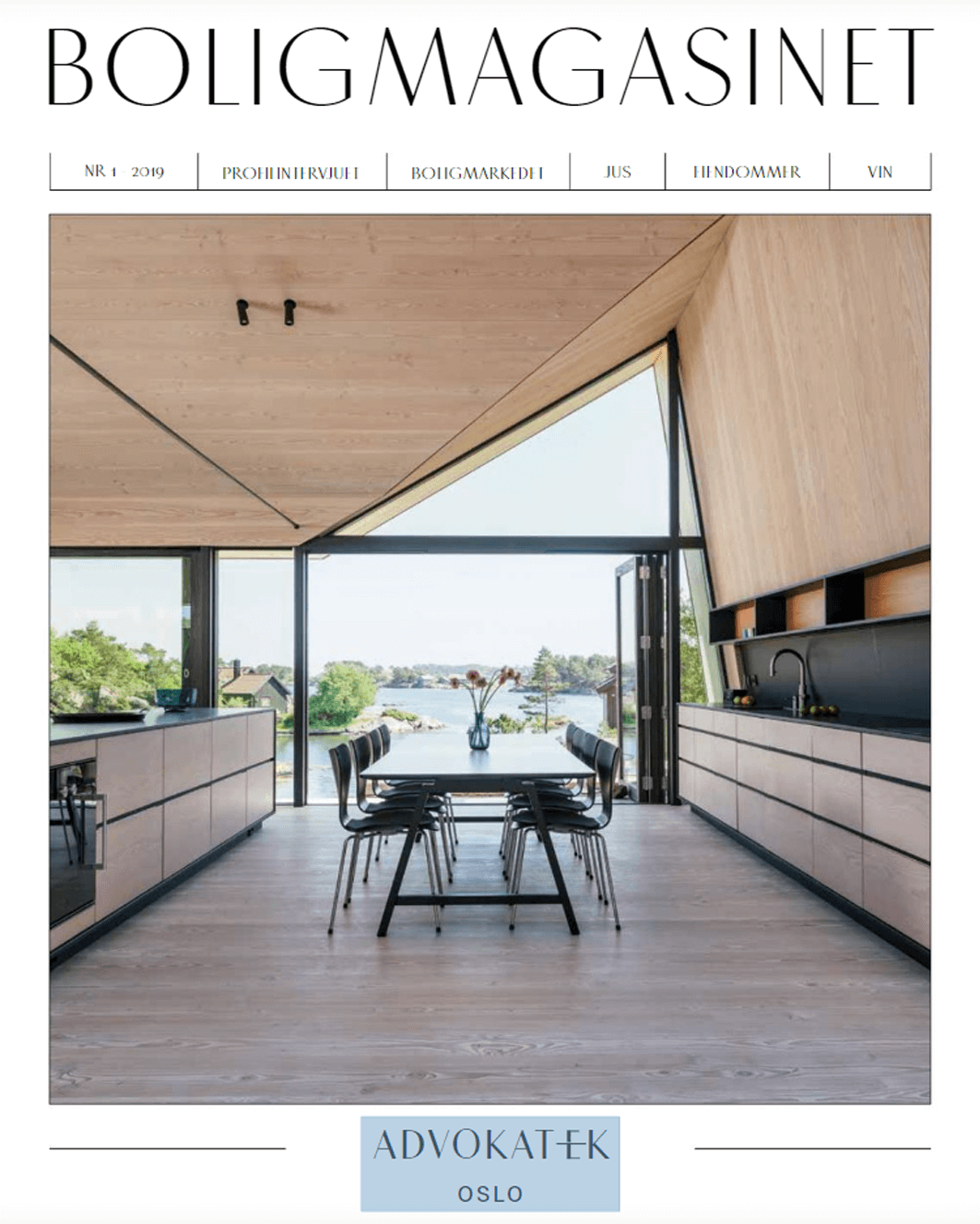 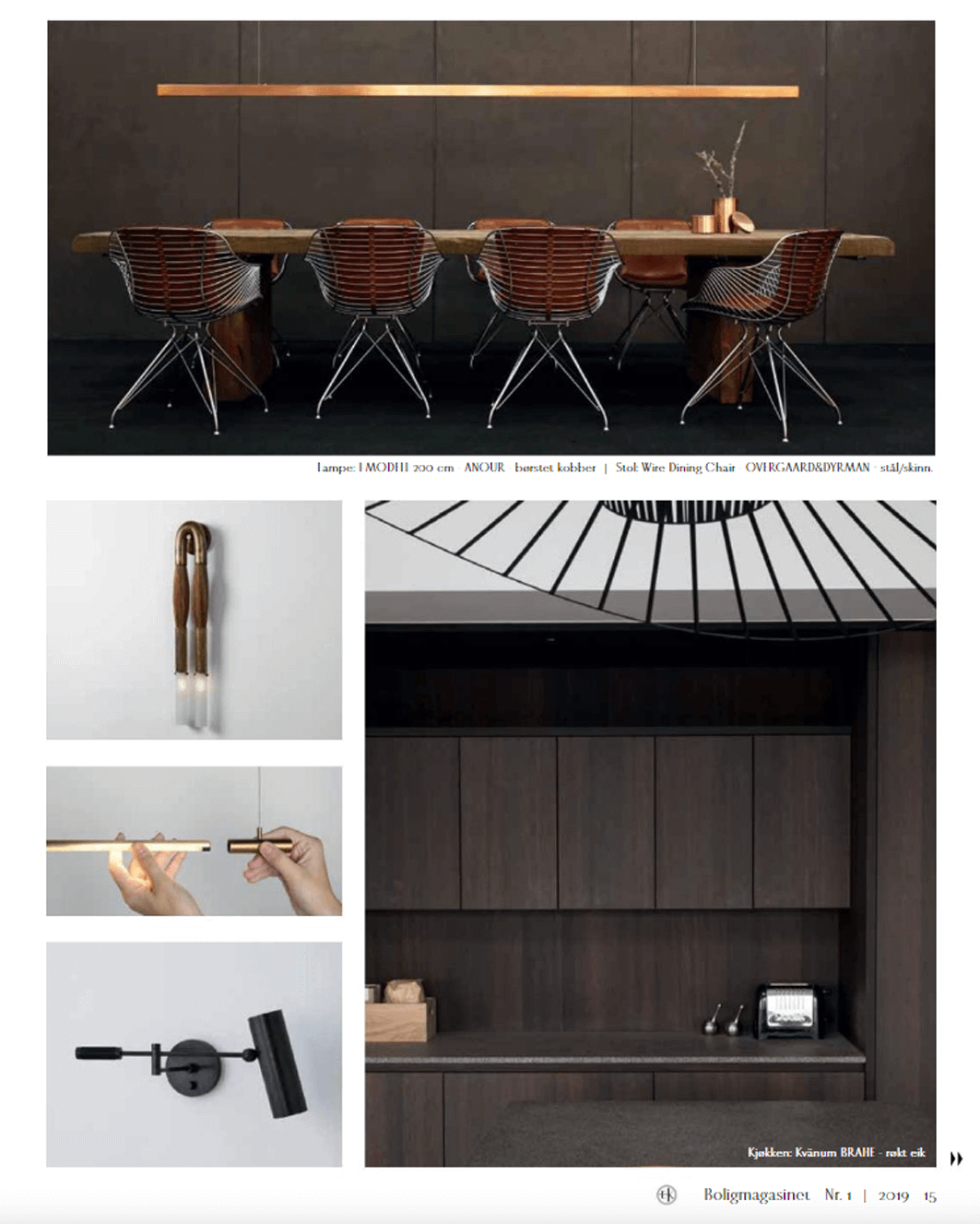 The Story of Studio Kvänum Oslo AS

Inger Marie Nordrum and Ketill Danielsen, a couple unified through their mutual love for creativity, built a kitchen studio in 2004 to bring humble Norwegian design lovers to the surface. While in Milan, Giorgio Armani himself proposed his luxury line, Armani Casa, to Danielsen to possibly introduce the designer to the studio’s upcoming Norway market. However, Danielsen politely declined after realizing that the price point exceeded what down-to-earth locals would prefer.

From a 700-square-meter retail space in Skøyen, Oslo, Studio Kvänum grew into 30 retailers due to the couple’s honesty to their intention. They have expanded in Switzerland, Denmark, Sweden, and throughout Norway—still catering to the European region. Until this day, Nordrum and Danielsen continue to discover designers with beautiful handmade crafts tucked in big and small cities all over the world, such as Brooklyn, New York, Milan, Copenhagen, and London.

“We are driven by an unstoppable curiosity and an insatiable pursuit of beautiful products with soul, made of natural materials that make the heart beat a little faster.” – Ketill Danielsen, Creator of Studio Kvänum Oslo AS 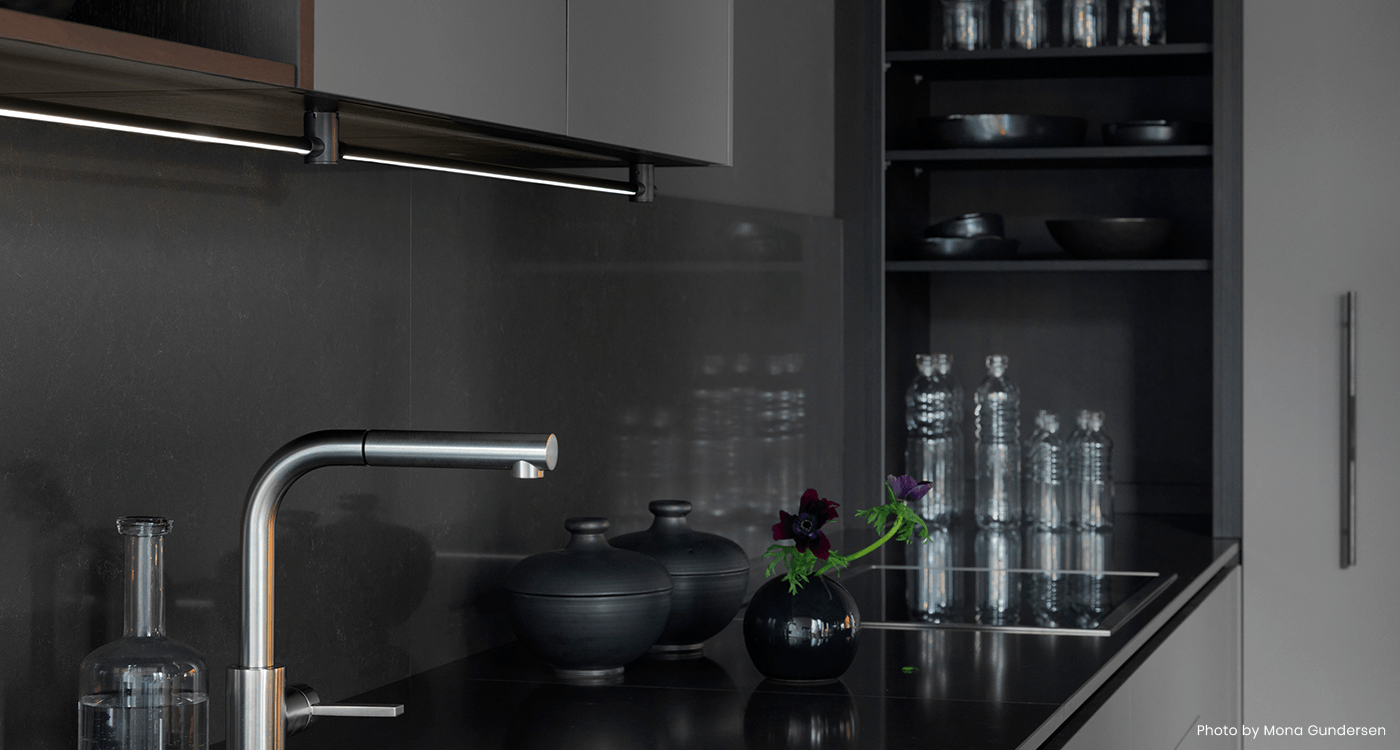 Studio Kvänum As A Juniper Retailer

Juniper is a lighting manufacturer of minimal, modern light fixtures that embody reductive design. We are proud to have chosen Studio Kvänum Oslo AS as our retail partner, the largest of all of their 30 showrooms, to give others a chance to see our select products in person.