darc Magazine is a leading lighting publication in the UK which offers the latest in the global lighting industry, including new projects. The latest issue of darc Magazine features Misi in Williamsburg, NY to which Juniper offered a custom wall sconce solution. 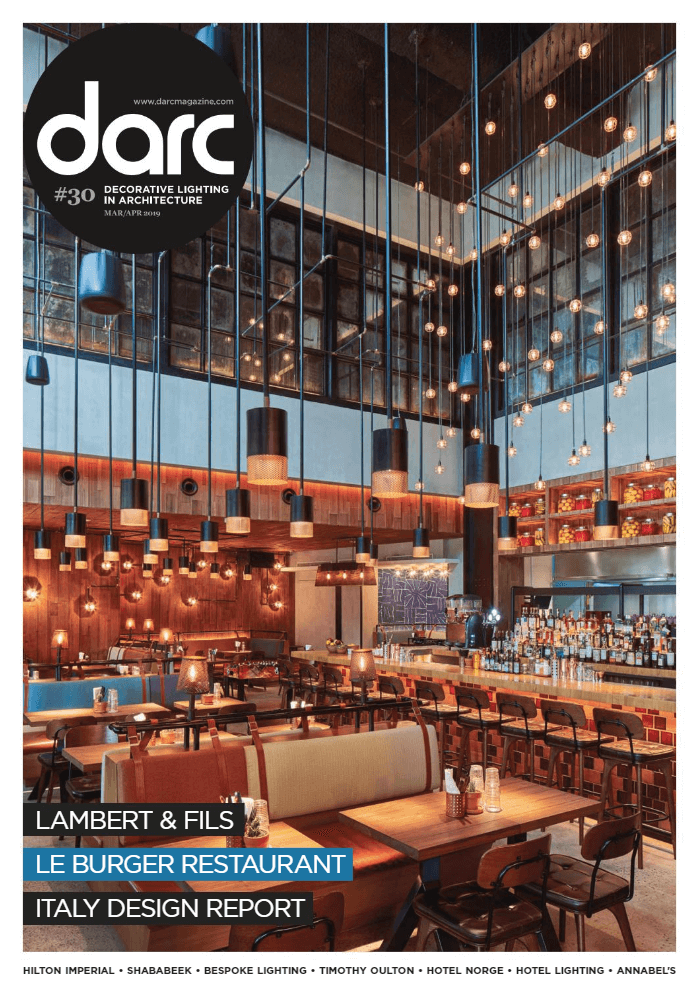 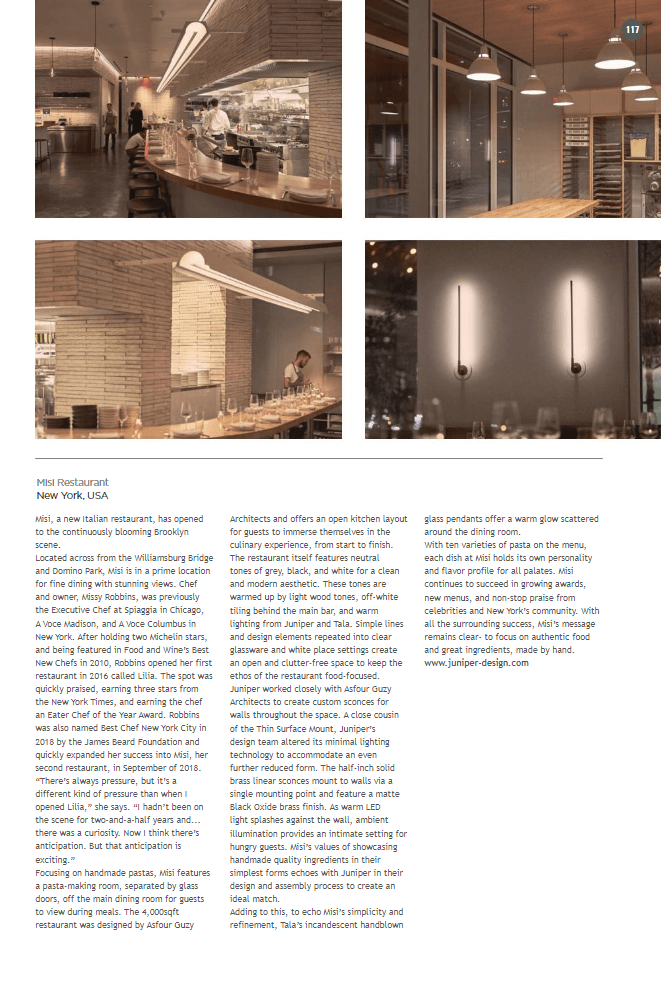 Misi, a new Italian restaurant, has opened to the continuously blooming Brooklyn scene. Located across from the Williamsburg Bridge and Domino Park, Misi is in a prime location for fine dining with stunning views. Chef and owner, Missy Robbins, was previously the Executive Chef at Spiaggia in Chicago, A Voce Madison, and A Voce Columbus in New York.

After holding two Michelin stars, and being featured in Food and Wine’s Best New Chefs in 2010, Missy opened her first restaurant in 2016 called Lilia. The spot was quickly praised, earning three stars from the New York Times, and Missy earned herself an Eater Chef of the Year Award. Missy Robbins was named Best Chef New York City in 2018 by the James Beard Foundation and quickly expanded her success into Misi, her second restaurant, in September of 2018. 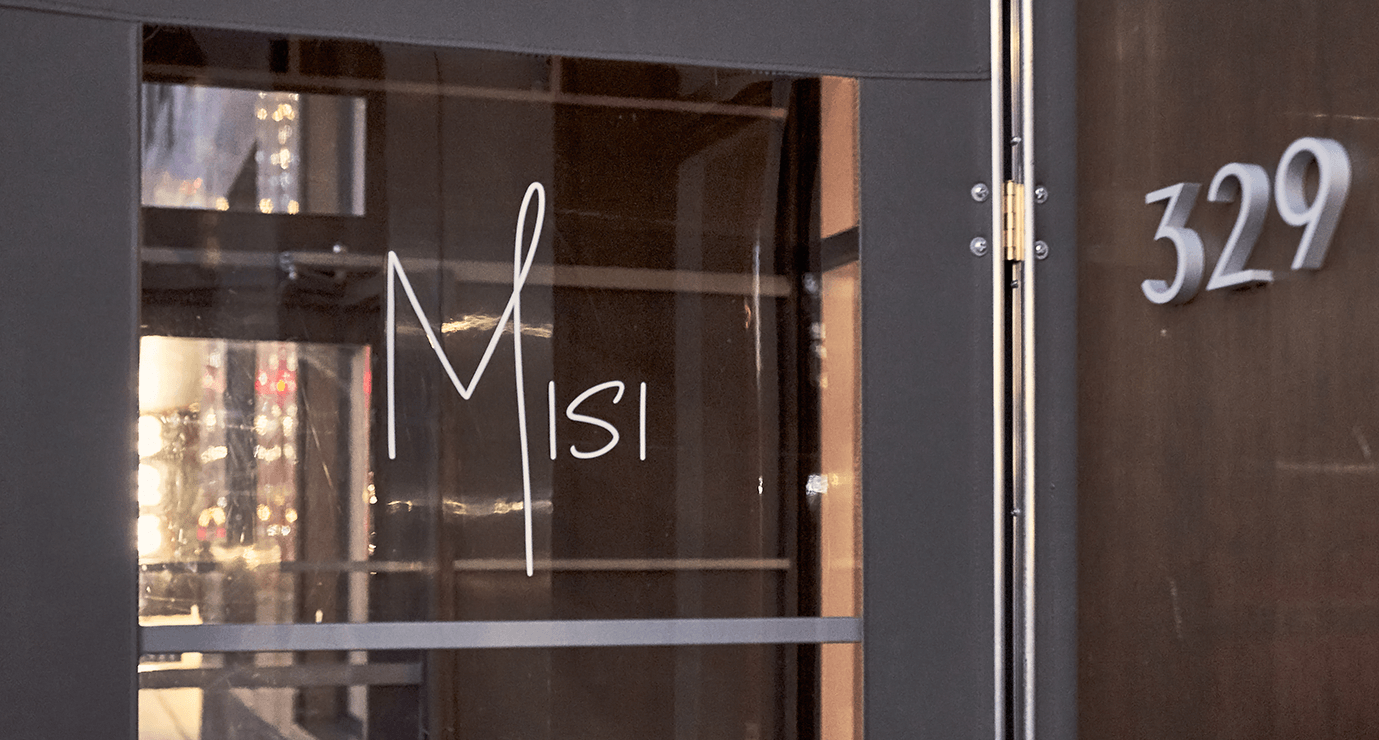 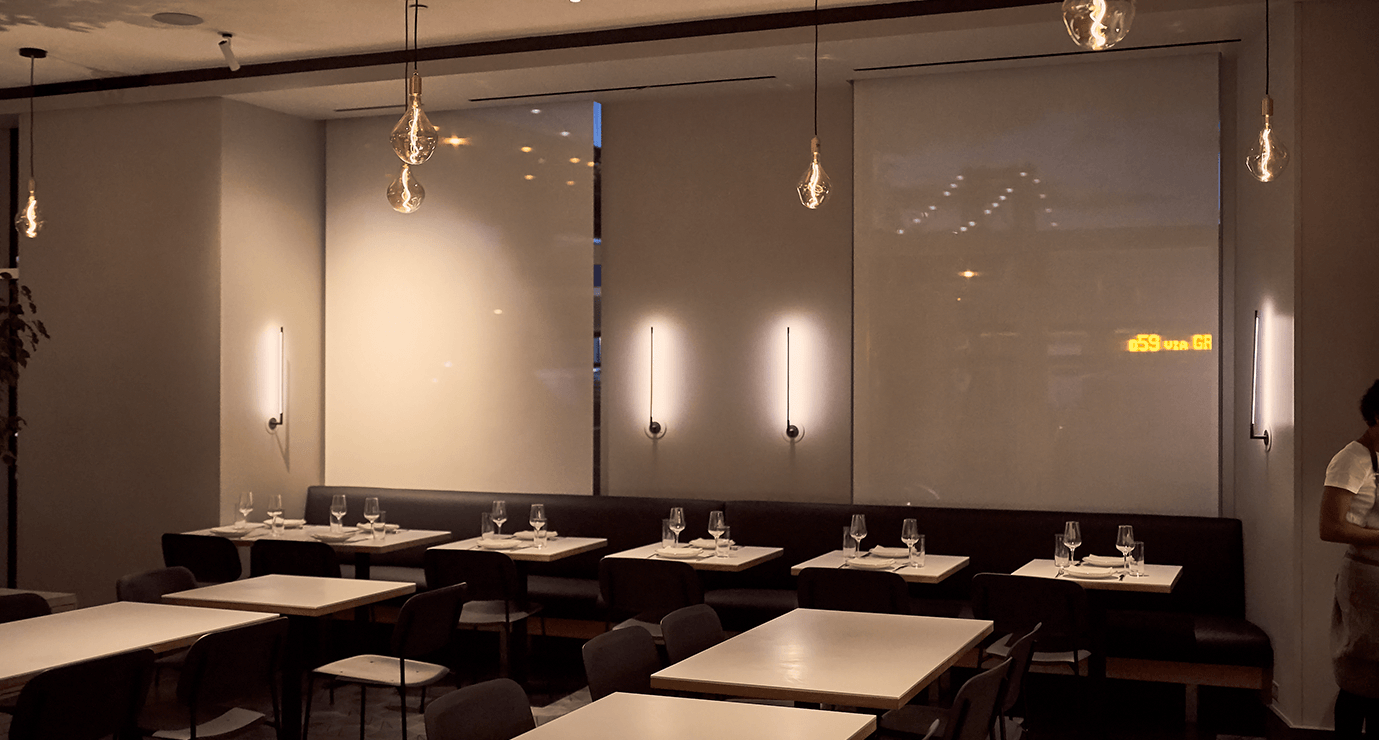 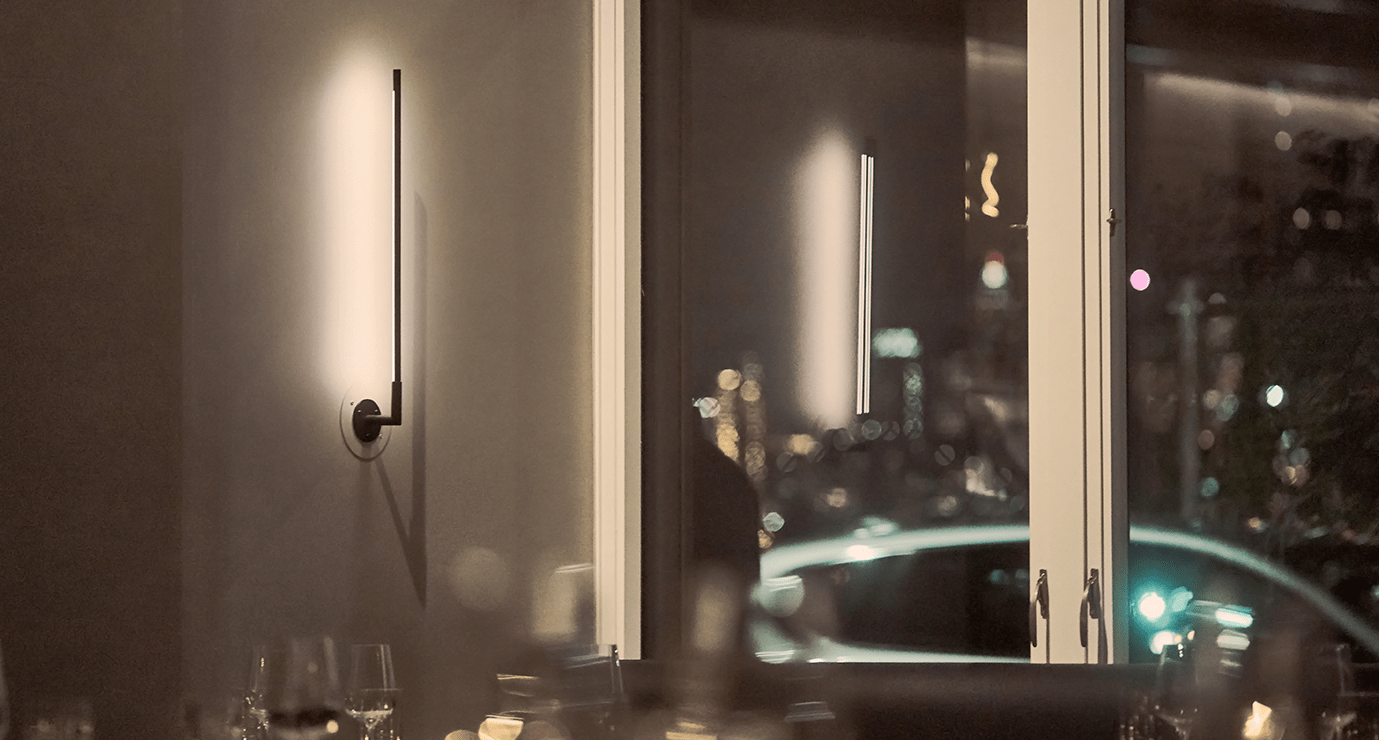 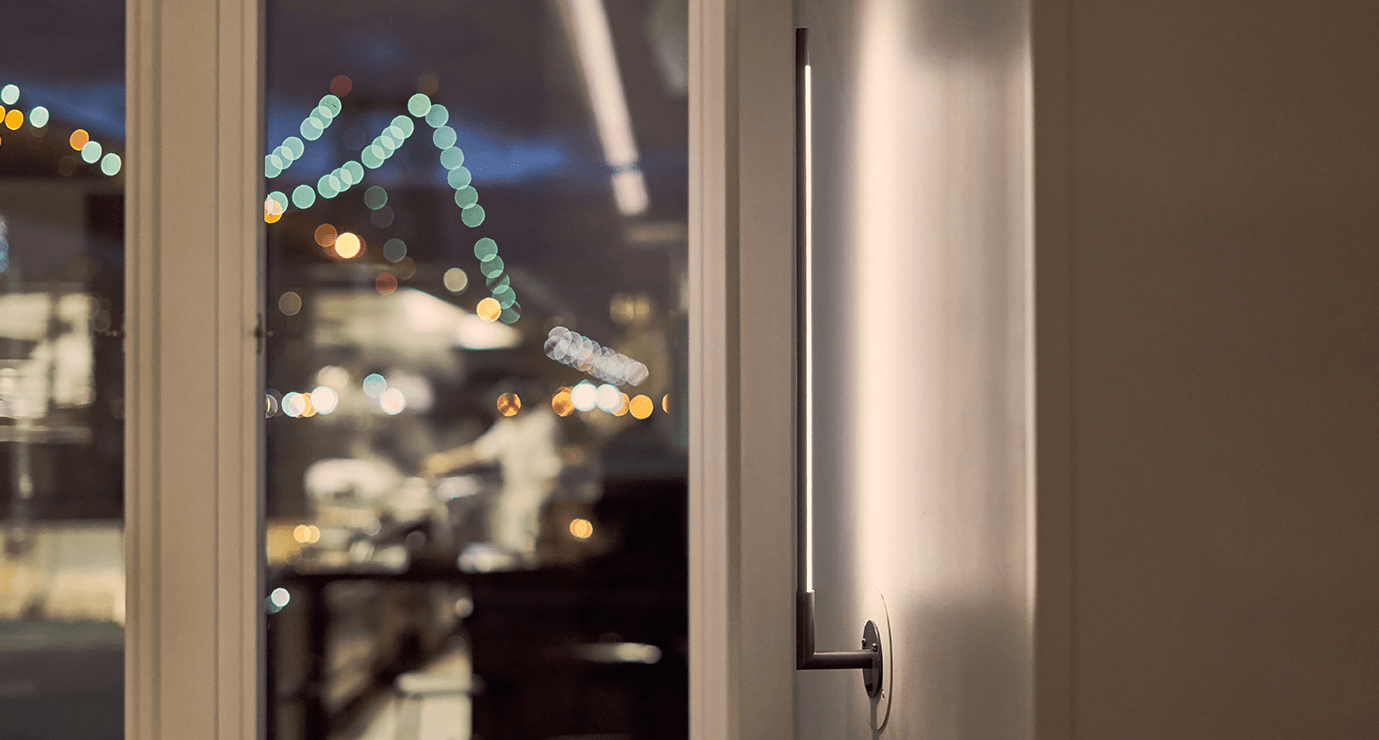 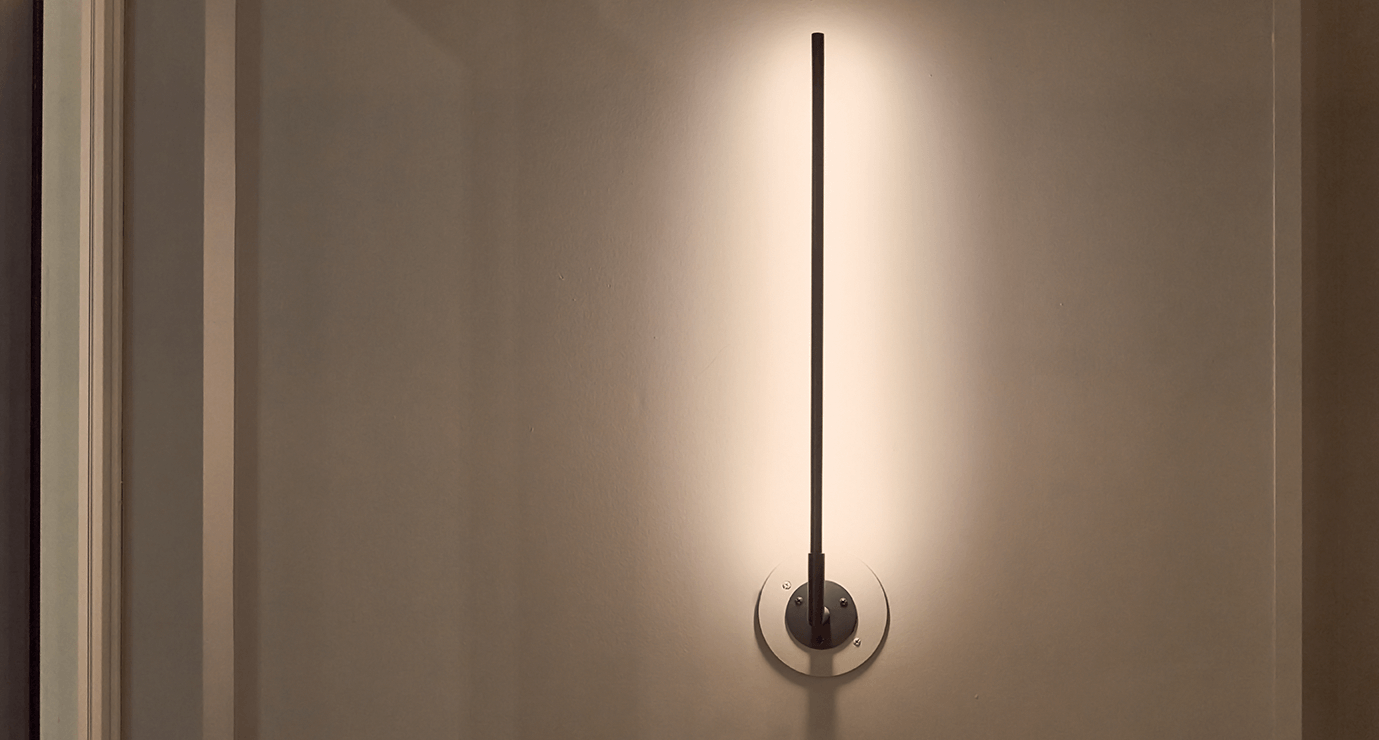 With 10 varieties of pasta on the menu, each dish at Misi holds its own personality and flavor profile for all palates. Misi continues to succeed in growing awards, new menus, and non-stop praise from celebrities and New York’s community. With all the surrounding success, Misi’s message remains clear- to focus on authentic food and great ingredients, made by hand.